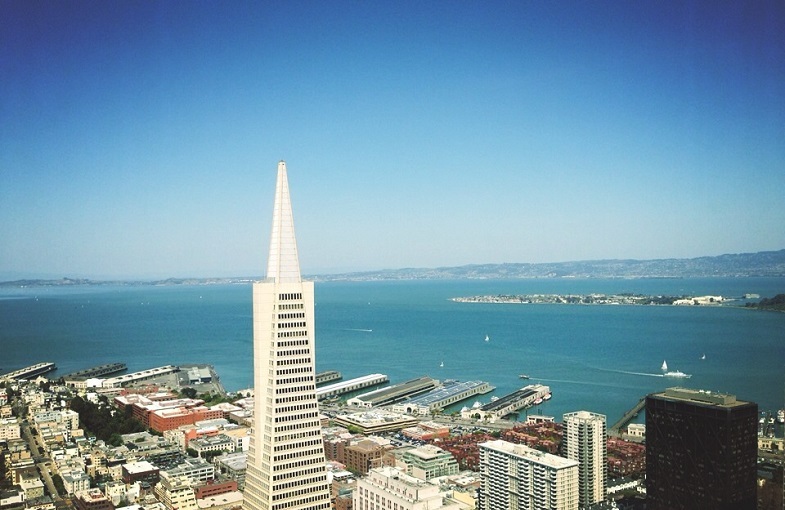 Healthcare conversation for our generation.

The picture above may be misleading — I can assure you this is a blog about healthcare. Context: about six months ago, sitting in my office in San Francisco, looking out at that view you see above, is when I first thought to share my thoughts on this industry.

Healthcare is often not “sexy.” In reality, it’s not what you see on House (forget about Grey’s Anatomy). More often than not, it’s prescribing statins for someone with high cholesterol than cutting out an aneurysm about to burst (maybe 20-30x as often, in fact).

Almost a third of what we spend on our healthcare goes to people in their final year of life.

Another view – nearly a third of our total healthcare bill comes from one percent of the population, half of which are our grandparents.

Healthcare is not sexy. But just like food, water and shelter, it’s necessary for our survival. Its advancement is what has allowed humans to thrive and to enjoy better and more time with loved ones. At the end of the day, along with culture and the like, the advancement of our ability to take care of each other is something that sets the human race apart from other life on this earth.

But just like food, water and shelter, we, in the developed world, often take healthcare for granted. Most of us, especially when we’re young, don’t know how the system works let alone who’s paying for it. Until we need it, we don’t think about it. Then when we need it, we (naturally) feel its our right, balk at anything that has to come out of our pocket, yet feel we deserve the best. It’s a confusing thought…

It’s complicated – it’s unlike any other industry. Part of this is the industry’s failure to elucidate and part of this is consumers’ unwillingness to educate. But I feel the strongest driver of healthcare’s complexity stems from a classic question – how do you put a price tag on a human life? It’s insurance companies’ job to try to answer this question. Pharma companies look at this question all the time when pricing drugs using what are known as quality adjusted life years (QALYs).* Still it’s much easier to gauge how much a customer will pay for an orange at the grocery store, even for an iPhone at the Apple store, than for the promise of three more years of quality life with his family.

It’s expensive. Shortage of supply in physicians and the rising cost of medical technology are two of the most popular reasons to explain why healthcare is so expensive (depending on which side of the political line you’re on, maybe the “presence” of insurance companies is a third…). More simply put, I still think it stems from the value of human life question. Is it rational we’re willing to pay 5x the price for the same drug (formulaically speaking) because it has a pretty label and a pleasing ad on TV? No, but it probably gives us peace of mind to pay more for something that can decide whether we live or die, right?**/*** Especially when we’re insured and often do not face the full brunt of the cost (more on this in future posts).

Now putting some more context to this site… As a young adult, I feel healthcare doesn’t get as much attention as it should amongst our crowd. I’m hoping young adults, specifically, read, comment on, agree with, contend against, etc. this blog to stir the discourse about what’s typically labeled as an unsexy industry.

I may veer into tangential subjects at times, sharing my experience of living in India for the first time after growing up in the US, but hope to relate everything back to either healthcare in culture or how healthcare operates as a business.

*Majority of government run-health insurance plans, such as the NHS in the UK, use a benchmark of around $50,000 per year of quality of life when deciding to cover a new medical procedure or technology.

**Not to mention the “system” has typically rewarded providers for prescribing the 5x priced drug (though that is changing with the advent of value-based reimbursement models).

***A study in 2003 estimated a price elasticity of 0.5-0.6 when it comes to the value of a statistical life. I’d venture to say, if you’d ask around, the price elasticity may be higher than this but if you’d ask the same people in a life threatening or compromising situation, you would see high, high price inelasticity for minimal increases in the probability of favorable outcomes.